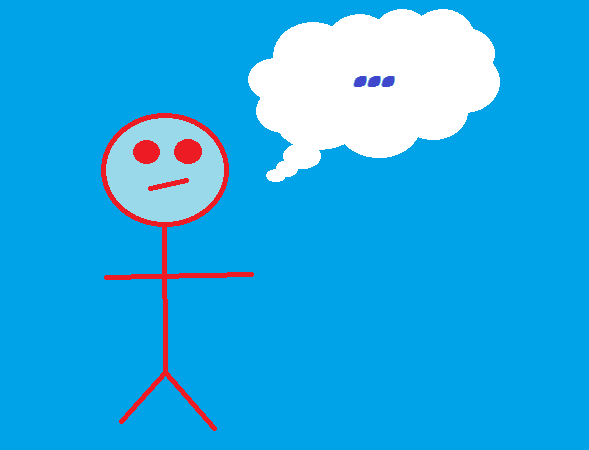 Alexithymia or ‘how to recognise anxiety in your child when you don’t recognise it in yourself’.

Alexithymia (Alexi for short) is difficulty recognising, understanding and/or feeling emotions. Some Alexi people don’t feel any emotions at all, some can feel some emotions, some feel like their emotions are distant as if through dense fog. Some Alexi people need to learn how to recognise the emotions they feel as this doesn’t come naturally and they may go for years without knowing that they feel certain emotions. Others can’t tell the difference between illness and bodily feelings and their emotions.

For me, I have difficulty recognising most of my emotions and I’m still not sure if I have the ability to feel all of them either. Until last year I had no idea I felt anxiety at all. I was convinced I’d never felt it. Turns out I feel it everyday, I just didn’t recognise it in myself.

This seems to be a common problem for Autistic and PDA people. It wouldn’t cross most people’s mind that children would naturally be able to feel and recognise their emotions, so when they are blessed with a child who doesn’t it can be confusing to understand. The child may often pretend to feel emotions they don’t actually feel or pretend they are feeling an emotion to avoid negative repercussions. This form of masking can and often is carried on into adulthood and leaves them feeling ‘fake’ and ‘a liar’. Expressing a lack of emotions can cause problems socially as many people will believe they are either lying for attention or that they are stupid or weird. While it may be unusual in most social settings, it is by no means a cry for attention, a lie or an effect of stupidity. Even the most intelligent of people can have Alexithymia.

I often find myself having emotional reactions such as crying or feeling irritable to an emotion yet I struggle to recognise which emotion, if any, I am feeling. I regularly have to search for a cause to the physical emotional response my body is displaying. This is an exercise in elimination, going through every possible trigger until I find the one most likely to be the ‘culprit’. If I can’t find any possible trigger then I am left with no explanation for the physical symptoms I am expressing. This can be incredibly frustrating for me, especially since I prefer logic to emotional perspective.

Today, for instance, I have been crying, irritable, angry and a bit sad. I have been unable to figure out where these emotional responses have come from and the only reason I recognise the emotions I am expressing is from practise and experience. Previously I would have snapped at people, without realising this comes from feeling angry/frustrated/irritable. My main emotional states that I was able to recognise were anger, sadness and excitement. By learning about emotions and focusing on my body and mind I have learnt to recognise frustration, irritableness, depression, anxiety, fear, panic, expectation, interest, awe and a few others. I have, however, stopped focusing on the emotions I feel and learning to recognise new emotions within myself due to one particular ‘session’ in which I experienced a new emotion, immediately followed by intense panic, fear and anxiety. I was terrified and have since not been brave enough to repeat my searching. It’s looking unlikely that I will continue either as the negatives far exceed the benefits. Personally I’d be happy not feeling any emotions than try to feel all of them.